Feel Your Heart Race: Why We Love Richard Petty 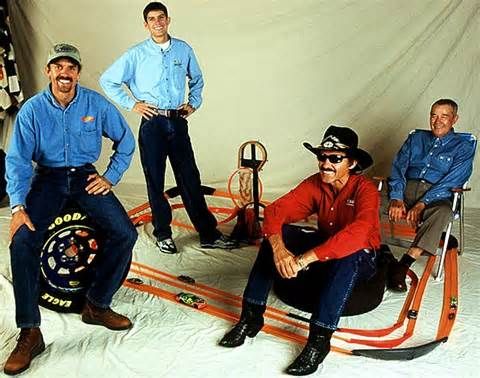 The heartbeat of NASCAR can be felt right here in #TheHeartofNC, the birthplace, and home of “The King,” race car driver and legend, Richard Petty. Petty was destined to become a racing great. His father, Lee Petty, helped pioneer the sport and won the inaugural Daytona 500 in 1959. What began with Lee continued with Richard, his son Kyle, and eventually, Kyle's son Adam and his daughter's son Thad Moffitt. 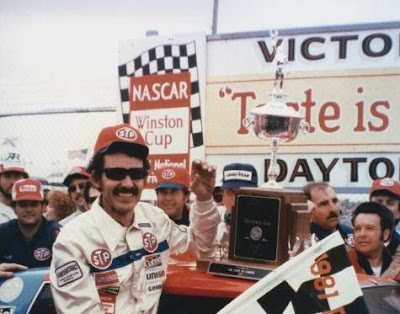 In 1958 at the age of 21, Richard Petty drove in his first NASCAR event and in 1959 won his first race at Columbia Motor Speedway. Today Petty is one of the most respected and well-known figures in motorsports. He was inducted into the NASCAR Hall of Fame In Charlotte in 2010 in its inaugural class. His career was full of highs, winning the Winston Cup Championship 7 times, the Daytona 500 7 times, 200 wins in NASCAR competitions, and over 700 top ten finishes throughout his career. With so many victories and accomplishments under his belt, Petty has remained humble. Fans could always find Petty staying late to sign autographs and he was voted the Winston Cup's most popular driver 9 times.

Visitors to The Petty Museum in Randleman, NC can re-live or learn firsthand the great moments in Petty family racing history. The museum is located next to the The Toomes- Petty House where Richard and his brother were raised. At the museum, guests can see and photograph The King’s belt buckle collection, championship rings, trophies, and a multitude of cars driven by the Petty family throughout the decades. Even those who are not NASCAR fans warm to the daring family stories, videos, collection and displays of this museum.

Petty as the voice of Strip "The King" Weathers in "Cars" 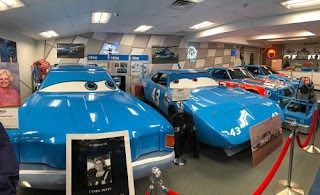 We can brag on Richard Petty’s incredible racing career for days on end, but what he and his family have achieved beyond the racetrack is rooted in their love of community and family. In 2000, Richard Petty’s grandson and fellow NASCAR driver, Adam Petty, was tragically killed in a practice crash at New Hampshire Motor Speedway on May 12, 2000.

Only nineteen years old at the time of his death, Adam left behind a compelling and compassionate vision of helping children with mental and physical disabilities.

In June 2004, Victory Junction Camp opened its doors in Adam’s honor. Its mission is to enrich the lives of children with serious illnesses by providing life-changing camping experiences that are exciting, fun and empowering, at no cost to children or their families.

The camp runs solely on donations from the generous public. Funding is raised from signature events such as Run to Victory (a 10k/5k/Fun Run), Hearts of Victory Fundraising Dinners, and the Campership Classic Disc Golf Tournament. You can donate online, or attend one of the many events throughout the community.

The camp is colorful and joyous—with bright, high-energy designs in all activity areas as well. Ziplines and outdoor activities are designed for campers with physical disabilities. A larger-than-life version of the #45 car that Adam Petty drove can be seen at Adam’s Race Shop and is a beloved camp area. Cabins are specially tailored to accommodate the changing medical needs of each group of campers.

A racetrack is the camp’s central base and used to highlight camp activities. Each camp session hosts NASCARnival night with games, Krispy Kreme Doughnuts, and tethered hot air balloon rides. Oftentimes race teams such as Richard Petty Motorsports, Penske, and Roush Fenway Racing will send drivers and pit crews for these events. The teams perform a live-action pit stop complete with tire changes while campers are encouraged to take part and feel like a member of the crew.

Doctors, nurses, therapists, and medical support teams volunteer to come in for each week in their medical specialty, creating a magical experience for the campers….and allowing caregivers and parents to take the only breaks many of these families ever receive. 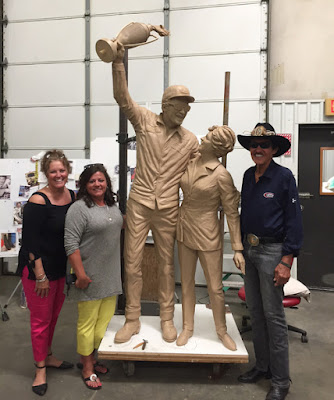 The legacy of Richard Petty is interwoven throughout the hills of Randolph County, as well as the racing community. The Richard Petty Tribute Park is a way of giving back to the man who has done so much for so many. The life size statue, created and designed by Carolina Bronze Sculpture, will be placed in Downtown Randleman's Commerce Square Park to be admired by NASCAR fans, family, and friends for years to come.  The King and his daughters, Sharon and Rebecca, get a first look at the casting.

- by Heart of NC Editorial Staff

Y our childhood vacations may have included a station wagon, soggy PB&J sandwiches, layers of sunscreen, and pesky mosquito bites. But w... 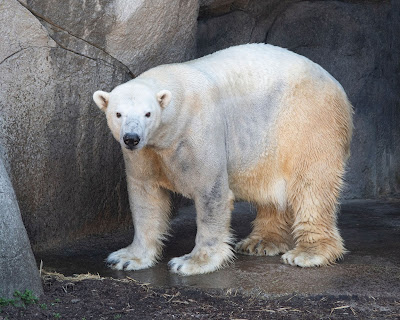